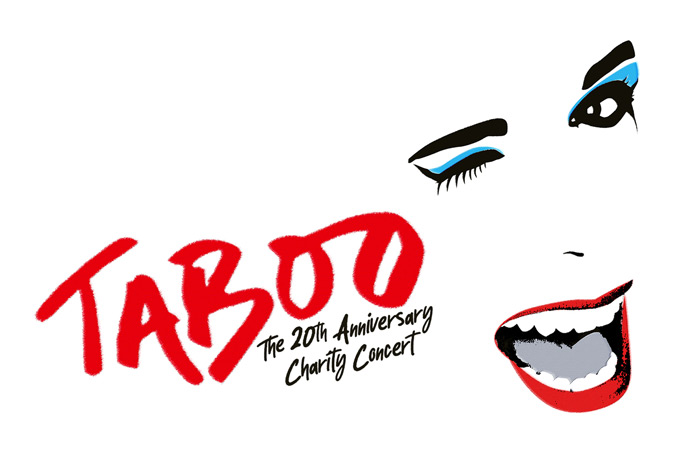 ​​Boy George’s award-winning musical Taboo returns to London for one night only to celebrate the 20th anniversary of the show’s original production. This star-studded charity concert featuring members of the original cast is in aid of the Terrence Higgins Trust and Shelter.

Taboo is a love story played out against the fantastic background of the nightclub that came to symbolise the excess and decadence of 1980s London, and subsequently defined a generation. These were the leaders of a phenomenon which left a lasting influence on both the face and fate of pop, fashion and social culture.

With Music & Lyrics by Boy George and Kevan Frost, Book by Mark Davies Markham and direction by the original West End and Broadway Director Christopher Renshaw, don’t miss your chance to see this incredible concert of the world’s most outrageous, vibrant and infectious musical and book your tickets today!

We recommend that you wear a mask while inside this venue.

Proof of vaccine and/or test

You are required to show proof of a negative Covid-19 test or proof of vaccination in order to attend this performance.

This venue has additional Covid-19 safety measures in place to ensure the health and well-being of the staff, performers, and guests.

What the press say

(2mins) Exit 8 from the tube goes out onto Argyll Street (opposite the large Topshop). The theatre is 100 metres down the road. 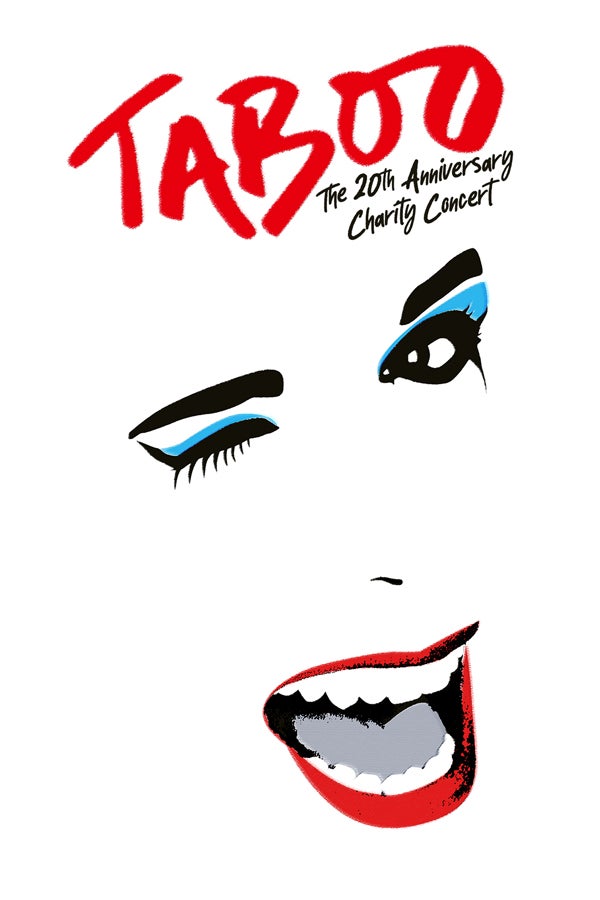