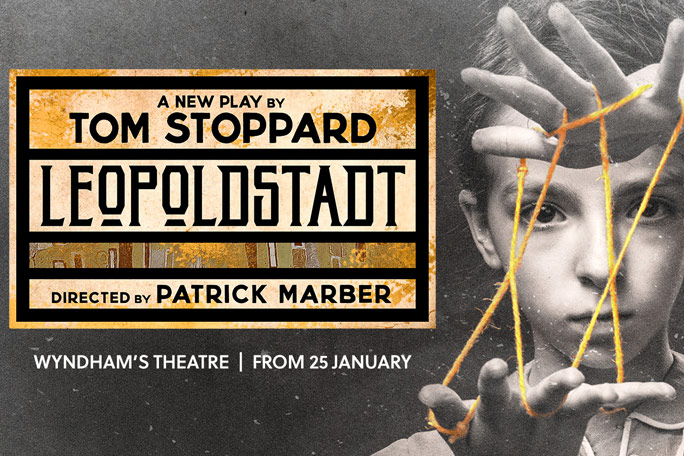 LEOPOLDSTADT – the Olivier Award-winning new ‘masterwork’ (Evening Standard) by Tom Stoppard opened to overwhelming critical acclaim in early 2020, playing seven weeks of sold-out performances, before being temporarily shut down. Since then, the grand Viennese apartment on Wyndham's stage has waited for a great reawakening, as audiences eagerly anticipate the return of LEOPOLDSTADT. Now, Stoppard's ‘unforgettable play from the heart’ (The Telegraph) re-opens in the West End, June 2021.

At the beginning of the 20th Century, Leopoldstadt was the old, crowded Jewish quarter of Vienna. But Hermann Merz, a manufacturer and baptised Jew married to Catholic Gretl, has moved up in the world. Gathered in the Merz apartment in a fashionable part of the city, Hermann’s extended family are at the heart of Tom Stoppard’s epic yet intimate drama. By the time we have taken leave of them, Austria has passed through the convulsions of war, revolution, impoverishment, annexation by Nazi Germany and – for Austrian Jews – the Holocaust in which 65,000 of them were murdered. It is for the survivors to pass on a story which hasn’t ended yet.

A ‘masterpiece’ (Independent) directed by Patrick Marber, LEOPOLDSTADT is Tom Stoppard’s most humane and heart-breaking play. Don’t miss it.

‘An unforgettable play from the heart.’ The Telegraph

‘Breathtaking. The work of a master.’ Time Out

‘Play of the year. A masterwork.’ Evening Standards

The theatre can be seen opposite the station. 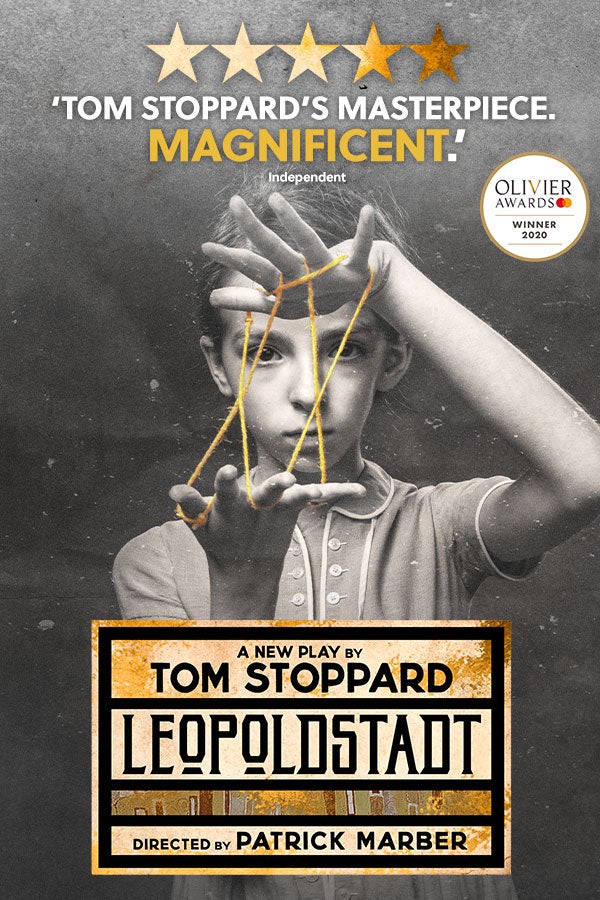