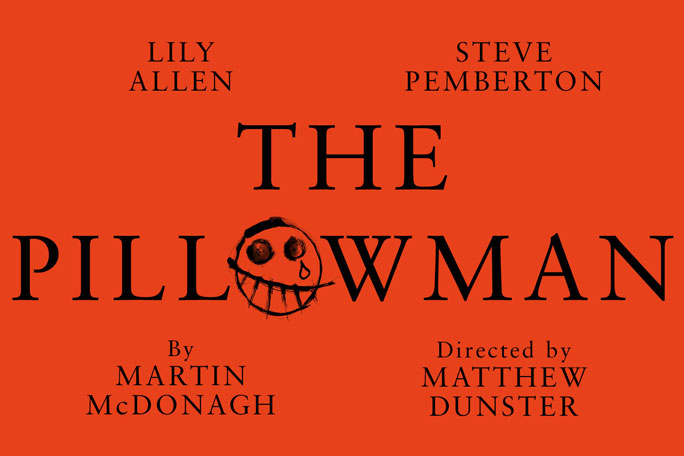 “The Pillowman is a spellbinding stunner of a play.” Ben Brantley, New York Times

In a totalitarian state a Writer is questioned by the authorities about a spate of murders that bear similarities to his short stories. Is this life imitating art or something more sinister? This black comedy widely regarded as one of the greatest plays of the past 25 years, examines the role of the artist in society and asks what price we pay for freedom of expression.

With an all-star cast including Aaron Taylor-Johnson (Nocturnal Animals, Nowhere Boy) and Steve Pemberton (The League of Gentlemen, Inside No. 9), Matthew Dunster (Hangmen, True West) directs the first major revival of Martin McDonagh’s (Hangmen, Three Billboards Outside Ebbing, Missouri) electrifying and savagely funny play at the intimate Duke of York’s Theatre for a strictly limited season from 24 July.

Now taking bookings for performances up until Sat 17th October 2020. 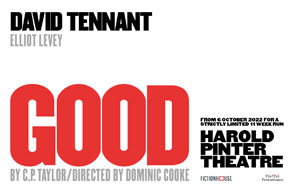 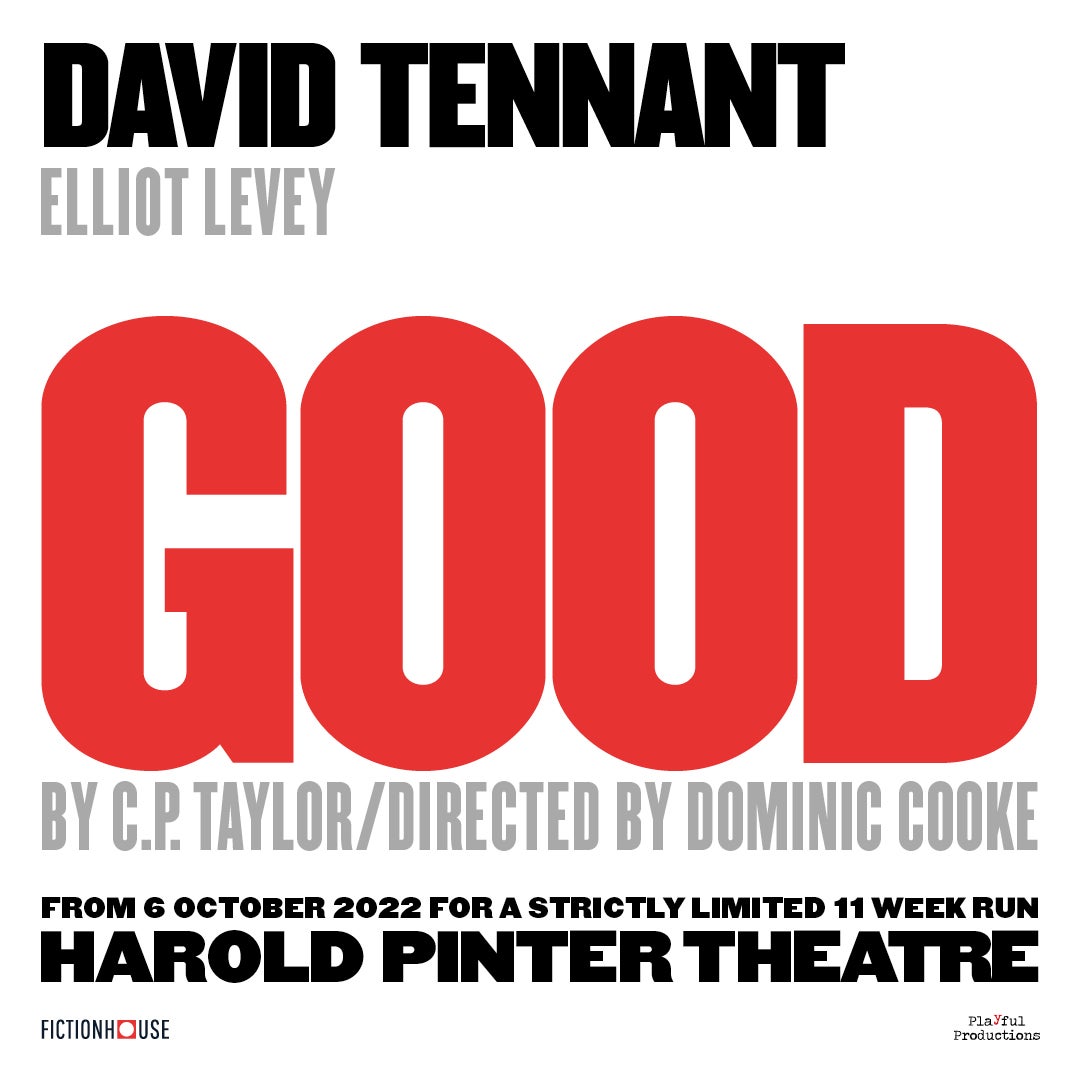 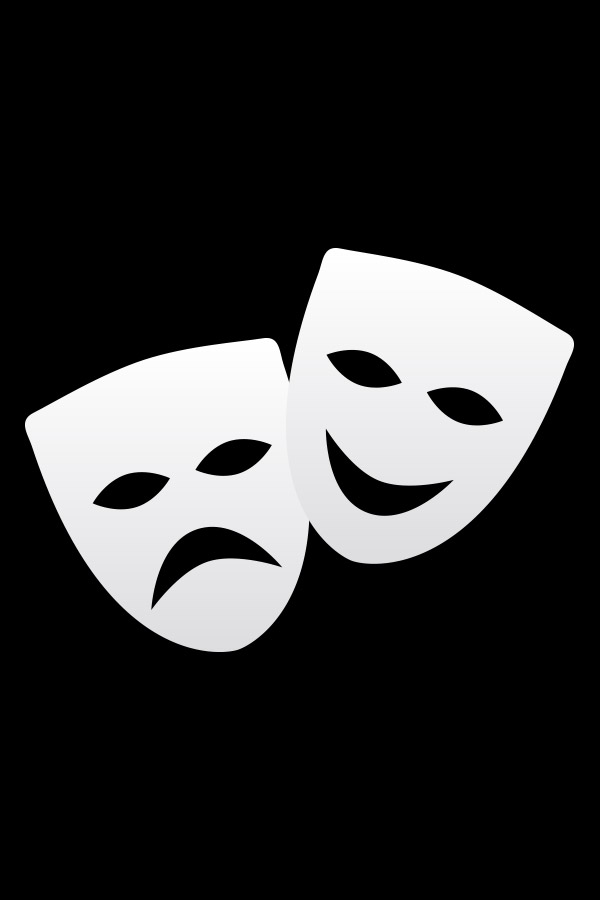